Deirdre and Chichi got married in Livingstone on the 18th of August 2012.
The ceremony was held at Royal Livingstone Hotel's new sundeck right on the edge of the Zambezi River, with the spray from the Victoria Falls in the background!
After the ceremony all guests made their way over to the Zambezi Sun Hotel where the reception was held in the ball room.
It was a spectacular wedding with over 140 guests!
Jadeite's team was busy decorating the venues for two days to make sure that everything was perfect for the big day! 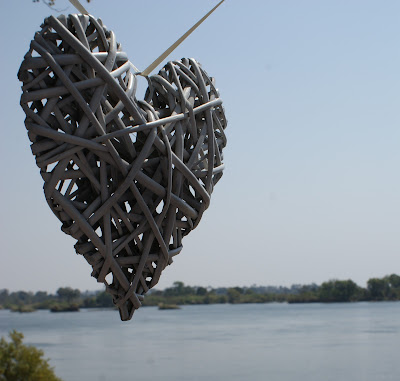 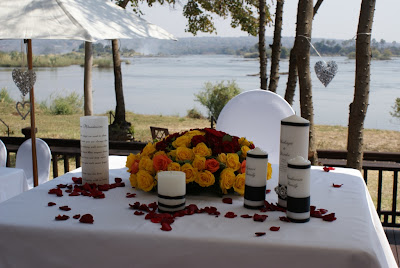 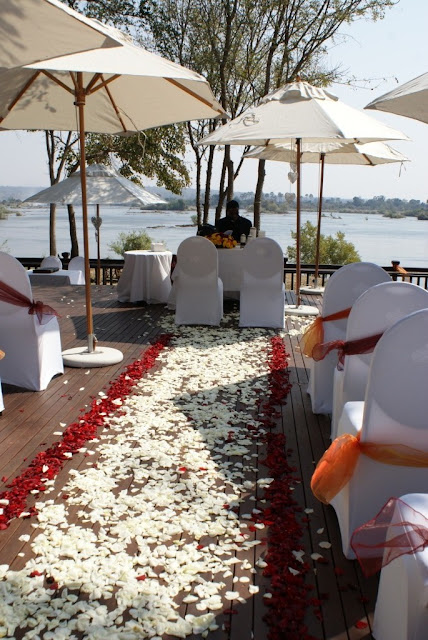 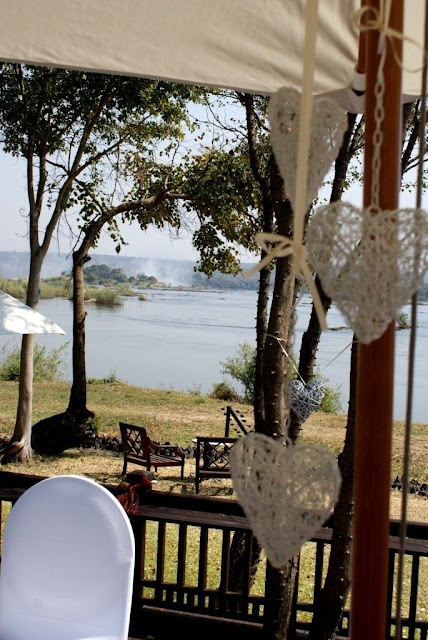 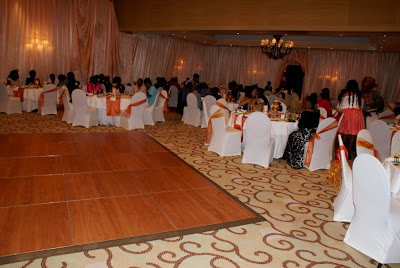 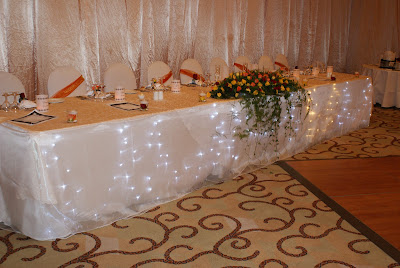 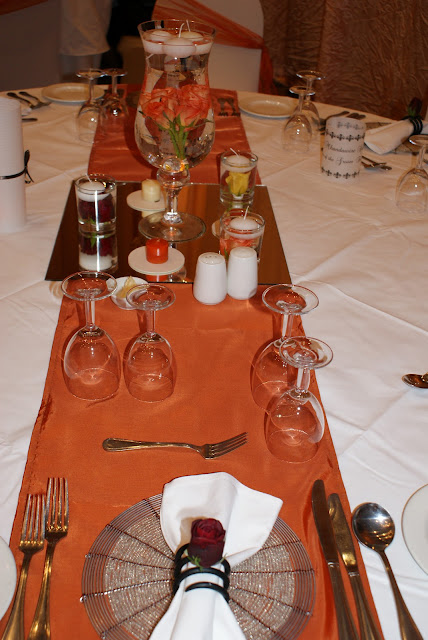 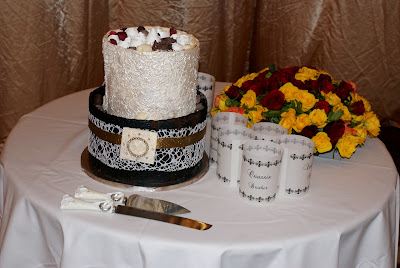 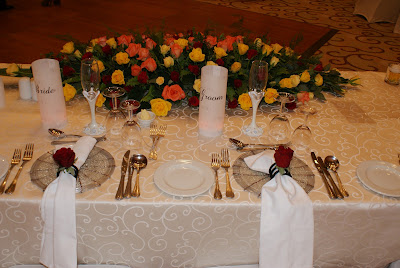 Anne and Knut got married at David Livingstone Safari Lodge on the 28th December 2011.
The ceremony was held right on the banks of the Zambezi River! 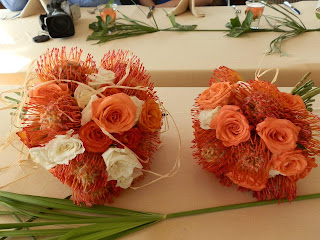 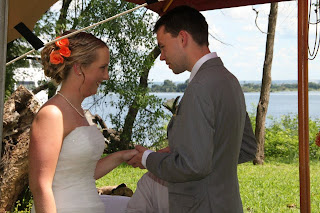 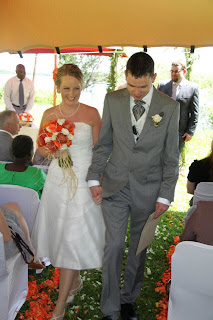 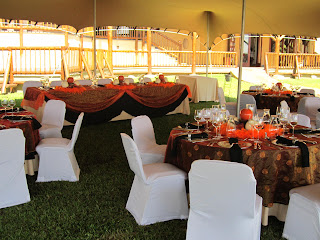 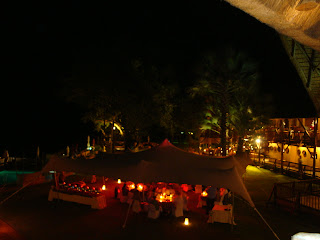 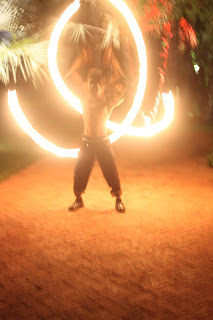 
Ronniebelle & Hein got married at David Livingstone Safari Lodge on the 31st July 2011. 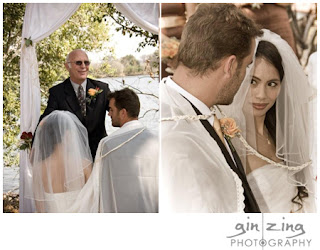 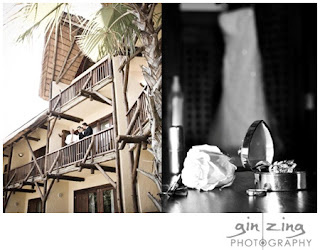 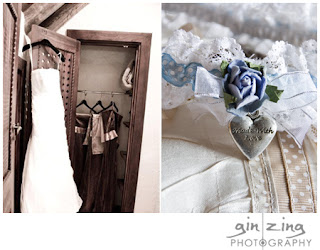 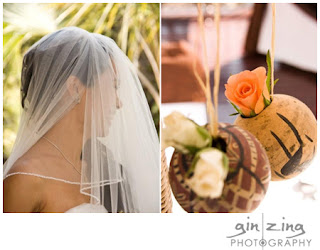